Lost in Translation. Part I

From The Room Studio we want to invite you to the inauguration of the new exhibition presented in our Gallery Store –Espai París– next Wednesday, March 25 at 7:00 p.m. In this new series Geister und Götter (Spirits and Gods) presented by Max Gärtner in collaboration with the Victor Lope Gallery, the artist exploits the tensions and interrelationships between reality and the metaphysical, between the natural and the supernatural. These latter works are inspired by the ancient art of civilizations from which a direct link between spiritual belief and creative visual expression existed.

With his abstract representations of various creatures, Gärtner believes that the hand-drawn line is of extreme importance and the basis of his work. For this Spanish-German artist, he represents presenting the innermost being of oneself: “there is no room for deception, the spectator receives an unadulterated insight.” This artistic statement is reflected in the stunning detail of his portraits, which always stem from the hand-drawn line, despite their exploitation of an array of techniques.

Part of Max’s work is created by implementing traditional Balinese art of wood carving. It is from the art of local artists that figures and masks are created to be admired in the temples of the ‘Island of the Gods‘ in religious rituals. In addition, some of his latest works are radiant and metallic figures whose contours are arched around an inhabited space. Gärtner draws his detailed motifs on a flat plain until, through fine cuts along the drawn lines, they ascend, expand and the drawing emerges from the paper and unfolds in space. The presence of these works occurs in this synthesis between graphics and sculptures and it is precisely these categories that apparently challenge each other.

Balinese art is strongly associated with local beliefs, and since the Indonesian island now plays an important role in the artist’s life, part of his work has also joined the place.

You can find this new Geister und Götter series on Paris 171 (08036, Barcelona). During the evening we will enjoy, in addition to the magnificent pieces of Max Gärtner, the excellent cava and wine of Recaredo and a thorough selection of small delicatessen. Don’t miss this new exhibition presented with its first film production! 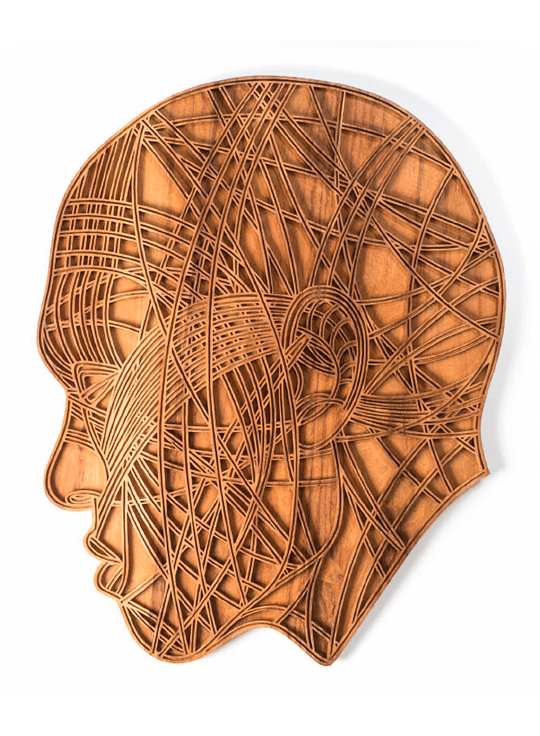 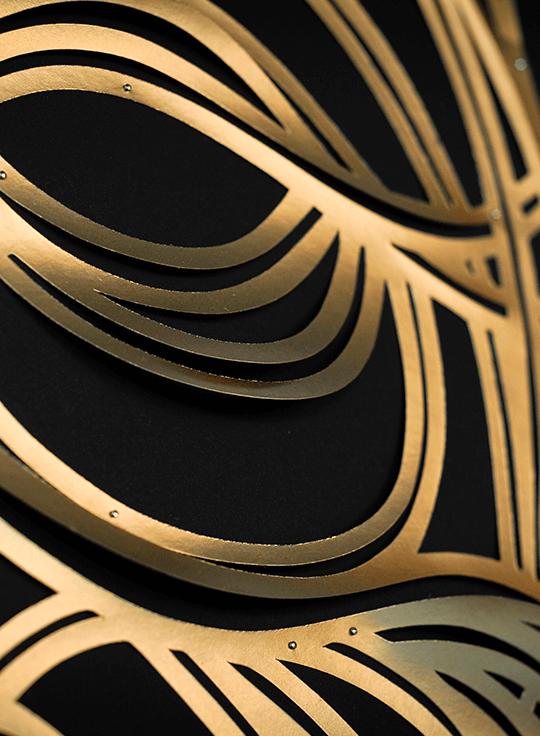 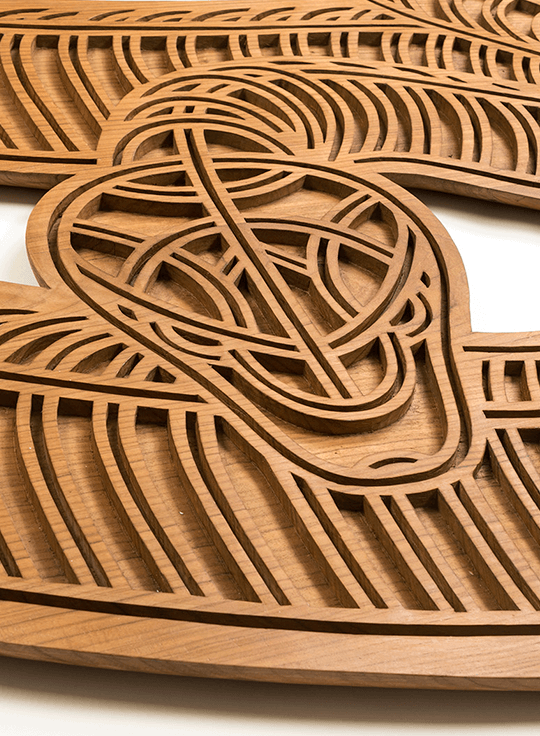 Before and after: Sa Tuna House 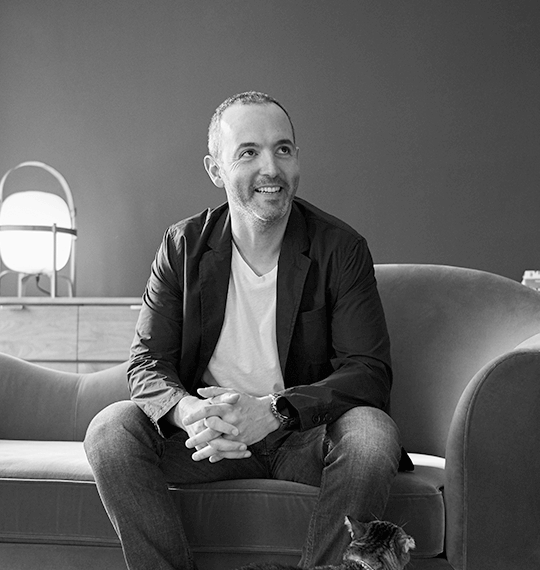 Getting to know Josep Puigdomènech 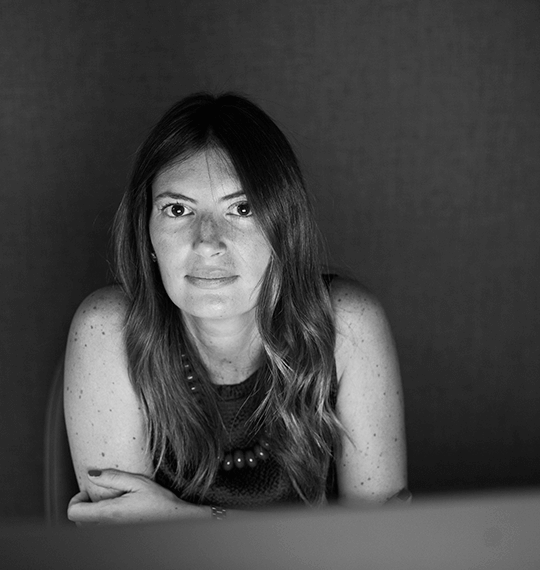 Getting to know Meritxell Ribé