With the intention of approaching human existence on a metaphysical level, Max Gärtner‘s works invariably explore the tensions and interrelations between reality and the metaphysical, between nature and the supernatural. Since time immemorial, art has provided a means of exploring the irrational, always representing a connection between spirituality and visual expression. In search of creative manifestations that in a contemporary context serve to bridge the material world with another, unfathomable one, many of Gärtner’s new works have emerged in Bali, Indonesia.

The conviction that the visible material world is always suffused with an invisible, spiritual world, is omnipresent in Bali. On the so-called ‘Island of the Gods‘ Hinduism is the most prevalent religion, but it is uniquely influenced by a past animistic belief of the islanders. This is evidenced by various ancient land and mountain cults, the sense for the supernatural, the worship of natural deities and daily ritualistic sacrifices to gods and spirits. Balinese culture is shaped by the belief that the world can be divided into opposing poles. Accordingly, the spiritual struggle between light and darkness is paramount in the effort to achieve a state of energetic equilibrium. The coexistence of positive and negative forces is expressed through a multitude of ceremonies – often involving ritualistic dance performances featuring masked characters.

Max Gärtner’s new film project Ghosts and Gods (2019) that we can see soon, explores this encounter; the inexhaustible struggle between light and darkness. Ghosts and Gods is the love story between a spirit and a demon who emerge from opposite worlds yet share the same origin – their coexistence seems impossible and simultaneously crucial to achieving the desired state of equilibrium. Ghosts and Gods is a contemporary interpretation of this narrative. Developed closely with Balinese performers and dancers, the film project was realized in collaboration with filmmakers Viktor Sloth and Martin Allin Strandgaard of Duende Works and multidisciplinary Indonesian artist Fahrani Empel.

In addition to the film presentation Ghosts and Gods at our Gallery Store Espai París, Gärtner will also present new paper and wood works in his exhibition Geister und Götter (in collaboration with the Victor Lope Gallery). These works are equally based upon the artist’s engagement with the spiritual world of Bali. The presence of these graphically abstracted works is manifested in the synthesis between graphic art and sculpture, which invariably appears to defy these very categories. As we already mentioned we are waiting for the new date of the inauguration of this new series, we will inform you. 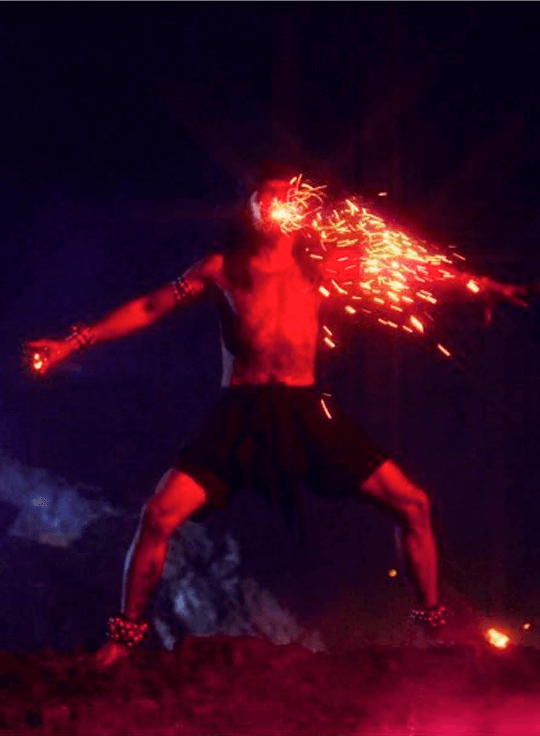 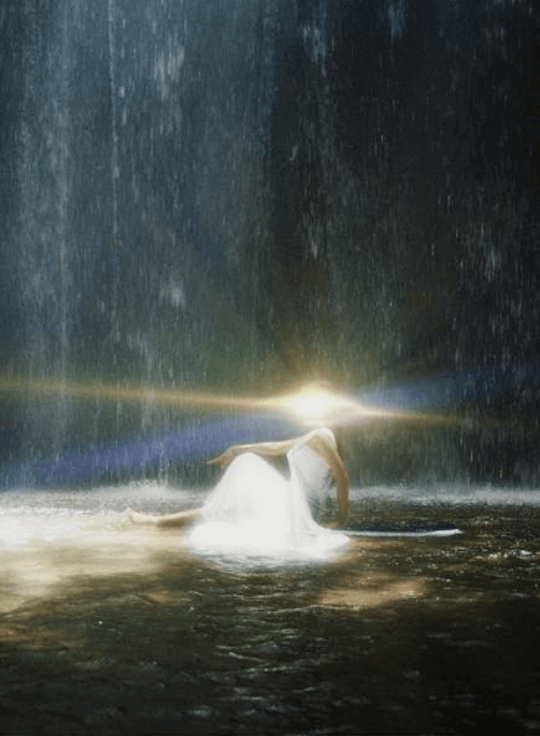 Inauguration of the Sol Fàbrega exhibition